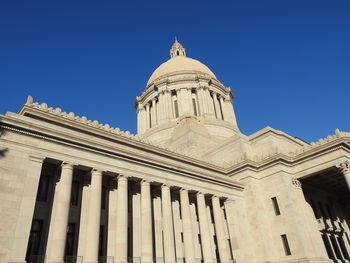 WEA members sent their state legislators more than 14,000 emails, made hundreds of phone calls and ran a major radio and social media campaign about the importance of levy funding about levies.

The levy legislation was needed because two years ago legislators voted to dramatically restrict how much school districts could collect from local levies. WEA opposed the levy cuts at the time.

Lawmakers passed multiple versions of levy legislation prior to the final version, which does not include funding for privately operated charter schools. The Legislature also approved a new state budget that increases special education funding and funds the new state-run health care system for K-12 employees.