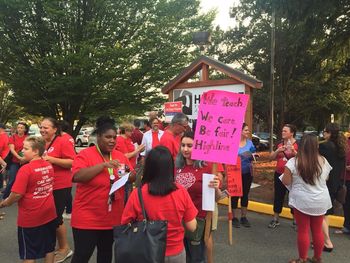 Classified education support professionals and certificated staff in school districts all over Washington are negotiating substantial pay raises this year – in accordance with the Supreme Court’s McCleary order.

The latest settlements include: 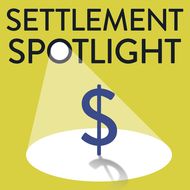 These settlements prove that competitive pay raises are possible in every school district. After years of underfunding by the state, the Washington Legislature increased funding for K-12 public schools by billions of dollars -- $2 billion specifically to increase educator salaries in 2018-19. That’s because of the Supreme Court’s McCleary order to increase school funding as required by the constitution.

In other words, school districts have the money. 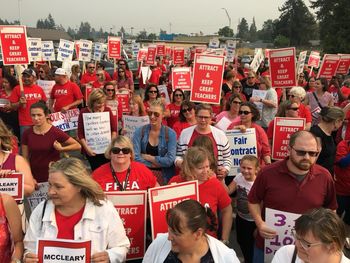 Yet in some communities, school boards and their superintendents are refusing to negotiate the competitive, professional pay needed to attract and keep qualified educators. WEA members in those districts are standing united and pushing back.

Members of the Yakima Education Association have voted to strike beginning Aug. 29 if their administration refuses a fair contract settlement with the pay raises teachers deserve. Teachers in the Vancouver School District took a similar strike vote.

“This will send a message that our members support what we’ve been asking for at the bargaining table, and that if the district isn’t going to do the right thing, then school’s not going to start on time,” YEA President Steve McKenna told The Yakima Herald newspaper. “We’re not going to settle for less, it’s that simple.”