NEA State Directors meet at NEA Headquarters in Washington, D.C. They are involved in critical decisions about Association policy related to public education and they help administer decisions made by delegates of the NEA Representative Assembly (the NEA’s highest decision-making body).

Candidates are in the order their nominations were received. 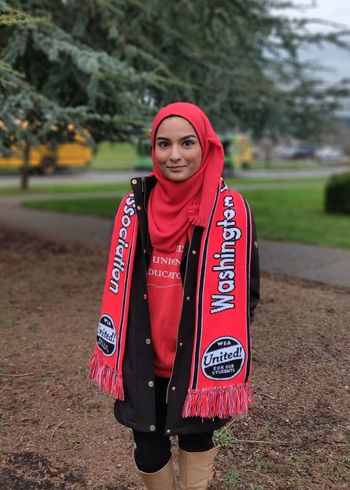 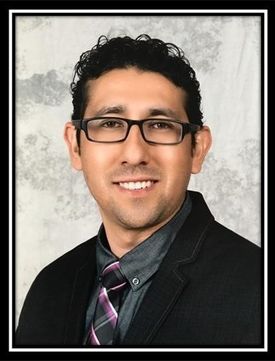 Candidates for WEA ESP At-Large Director to the Board

The ESP At-Large Director to the WEA Board represents all ESP members in the state at these meetings. WEA Board Directors generally meet at WEA Headquarters in Federal Way and are involved in critical decisions about Association policy related to public education and they help administer decisions made by delegates of the WEA Representative Assembly (the WEA's highest decision-making body).

Candidates are in the order their nominations were received. 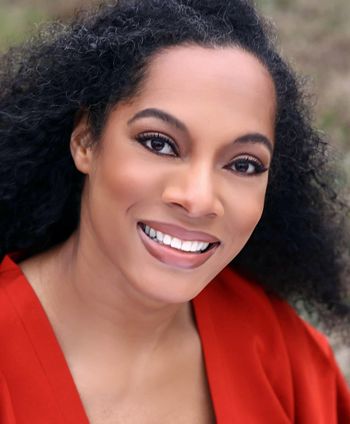 It would be an honor and privilege to be elected as an ESP at Large Board Director for a second term.  While in this position I had the pleasure of connecting with members through several membership engagement drives as well as representing ESP's at a number of conferences.  Educational Support Professionals are the backbone of the educational system and it is important they have a voice. I would love to continue to be that voice and represent them on the WEA Board. 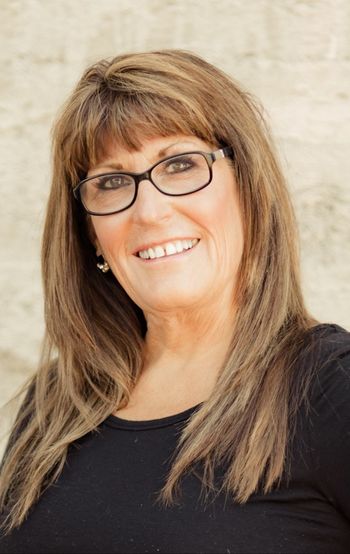 My name is Julie Wickersham

I am a Paraeducator. I have been lucky in my career because I have held several job titles, I believe change helps you grow as an educator and as a person.

As a union member I have been the president and vice president in my local, living wage lead at the bargaining table.

I was honored to be WEA ESP of the Year.

I am WEA ESP At-Large Board Director.

As the future unfolds, the end to this Pandemic crisis is unknown, however what I do know is we have members to support and many strategic decisions to be made. We must continue moving forward in racial and social justice to strengthen our union. Bringing equity in to our schools across the state in large or small, rural or urban communities. There is work to be done and  I would be honored to have your vote to continue working for you. 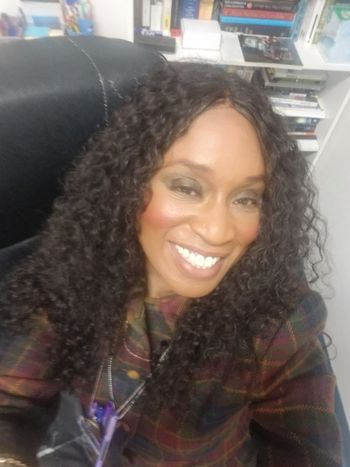 It is an important time to ensure that the vision for WEA organization involves continued growth, input of its members, education on good governance, support of the union and goals that align with equity and diversity in education.  I have spent a lot of my time as a building representative (as well as a state trainer for both the Implicit Bias and Paraeducator Cadres through WEA) listening to many voices and learning about the relationship of WEA organization with its members.  The first thing I confirmed is that our union is one that is passionate about its members and the students that we support.  I embrace that passion.  I pay attention.  I recognize what WEA has to offer.

I do not have all the answers to the complexities of growing WEA with equity and diversity in the forefront- but I am passionate about working together to find answers and solutions to move WEA forward towards equity and diversity.  I know that time moves fast but progress takes time.  I also recognize that there is an individual balance in wanting to do all but only having the ability to do what one can at any given moment.  I want to continue moving our union, WEA, in a direction that has equity and diversity in the forefront while keeping strategic planning and good governance in mind.  I believe that can be accomplished. I believe that I, Pamella Johnson, can be a part of this accomplishment in the role as WEA ESP at Large Board of Director.  I want to continue to listen to all members especially the ESPs and if elected, I know that I can be the strong voice for the WEA in this position.

I am asking for your vote to elect me as Board of Director- WEA ESP at Large. Let me continue the work that positions WEA in all areas but most importantly in equity and diversity.