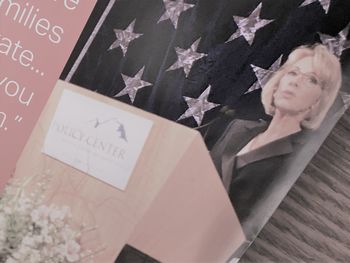 Betsy DeVos raised $1 million for a Washington-based anti-union political group that promotes vouchers and the privatization of public education.

Did an anti-union group email you or send you a mailer lately? Here are the facts behind these groups and their attacks on public education and our freedom to negotiate fair pay.

Extremist political groups like the Washington Policy Center and Freedom Foundation (aka, Opt Out Today) are attacking our right to be represented by our union and our ability to advocate for our students.

The Freedom Foundation and other anti-union groups don't support us or our students — and are actually fighting against what our students need to be successful. Read this expose about their anti-worker strategy.

Here's what the Freedom Foundation's CEO Tom McCabe said in a 2017 fundraising letter: “(Unions like WEA) won’t go away until we drive the proverbial stake through their hearts and finish them off for good.” 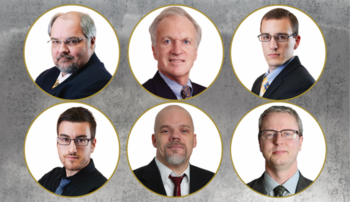 These groups are funded by wealthy corporate interests linked to the DeVos family and controversial Koch family. Their goal is to eliminate public-employee unions and to weaken our public schools. They are outspoken supporters of Betsy DeVos’s privatization agenda of charter schools and vouchers. DeVos raised $1 million for the Washington Policy Center, and the Freedom Foundation defends her on its website.

McCabe, Smith and other allies of Betsy DeVos are actively working to weaken our ability to advocate for our students.They have consistently opposed funding for smaller class sizes, better pay for educators and the freedom to negotiate a fair contract.

Standing united together, we can protect our students and our profession from these attacks.

Here is what every school employee needs to know about these groups and their attacks on educators:

For more information about the Freedom Foundation and its anti-worker, anti-student agenda:

We have allies standing with us

WEA members aren't alone in this fight to protect our students and our profession. At the state and local level, we're working with our friends and allies from the Washington State Labor Council, SEIU, Washington Federation of State Employees, Public School Employees, AFT Washington and other unions.